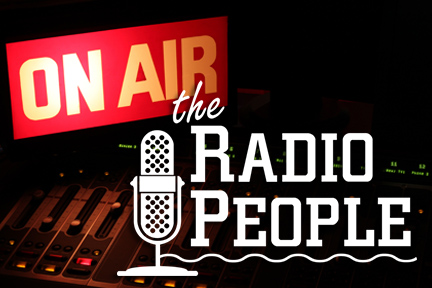 If you are contemplating using radio to deliver your advertising message, we’d like to help you make informed decisions. Here are some of the advantages for using this popular medium.

Americans are on the move, they are listening to radio in their cars. Radio is considered the “mobile medium.”

In-Car Listening Facts:
Arbitron is the ratings firm that surveys and analyzes radio usage. A recent national Arbitron sponsored In-Car Study found that 96% of those who have driven or ridden in a car in the past month have used the car radio. More than 80% of 35-64 year olds say they spend most of their time with radio.

For the advertiser as well as the listener, radio is everywhere reaching virtually everyone. Radio works 24/7, 365 days a year. Think about it, how many businesses do you visit where a radio is playing?

Call Now and put radio to work for your business